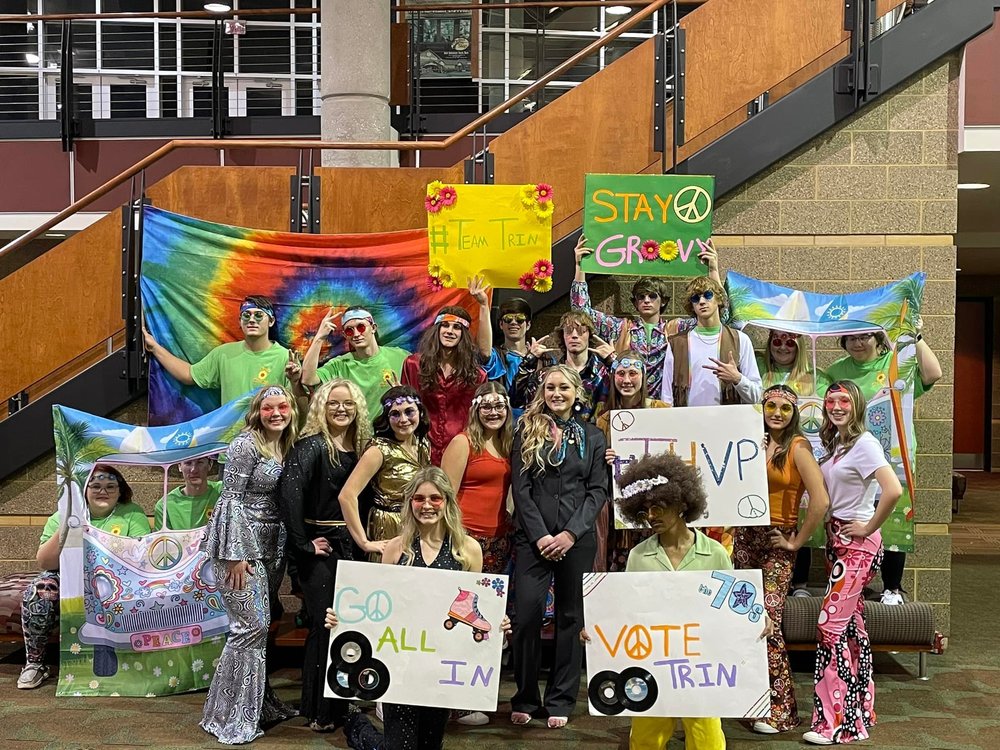 It was go, go, go from Friday morning at 5:45am until Saturday at 11pm, but these kids accomplished so much.

Trinity ran for State office, gave a speech on stage in front of thousands of people, and convinced 20 kids that they could dance on stage in front of those same thousands of people. She did amazing! The campaign skit crew danced like never before! We are so proud of all of them for taking this monumental task and pouring everything they had into it.

As teachers, one of our biggest moments of pride in these students came when the campaign skit was complimented by the State Beta Council members for being so patient, quiet, and courteous while they were backstage waiting for their chance to perform. They were told that they were the best behaved group they had seen. Compliments from adults that don’t even know your students/children mean more than any award they could ever win.

Living Literature kids took their love for the Great Gatsby and turned it into a fantastic scene! They did a wonderful job staying in character every time they had to pose!

Our group performance conquered their nerves in the prelims to make finals. In finals, they had the whole convention center clapping along with their song! They were outstanding!

Engineering, academic tests, creative writing, speech, poetry, visual arts, on-site art, the list goes on and on. The kids didn’t just come for a weekend trip. They entered multiple events both virtually before convention and in person at convention.

Our students competed in many events for the first time, learned things to fix for next year, and most of all had fun. Somehow we also managed to get chased by a bear!

If you see these kids, tell them congratulations! The countdown to Nationals in Nashville has begun. I have no doubts they will be ready to take Nashville and Opryland by storm! 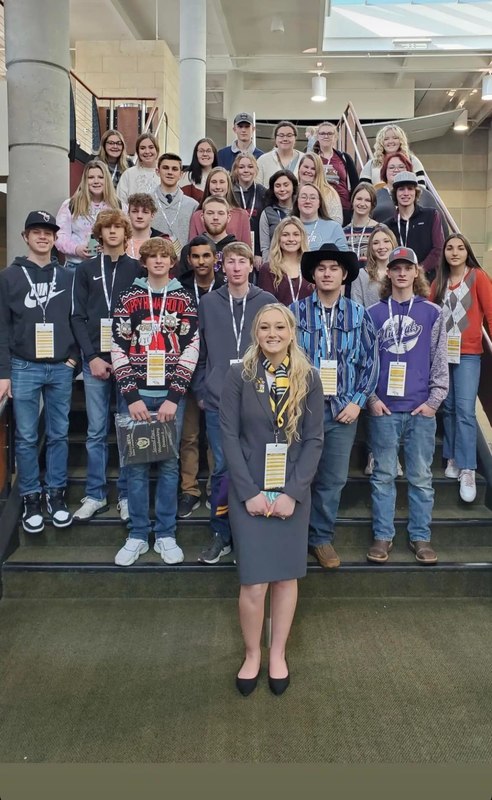 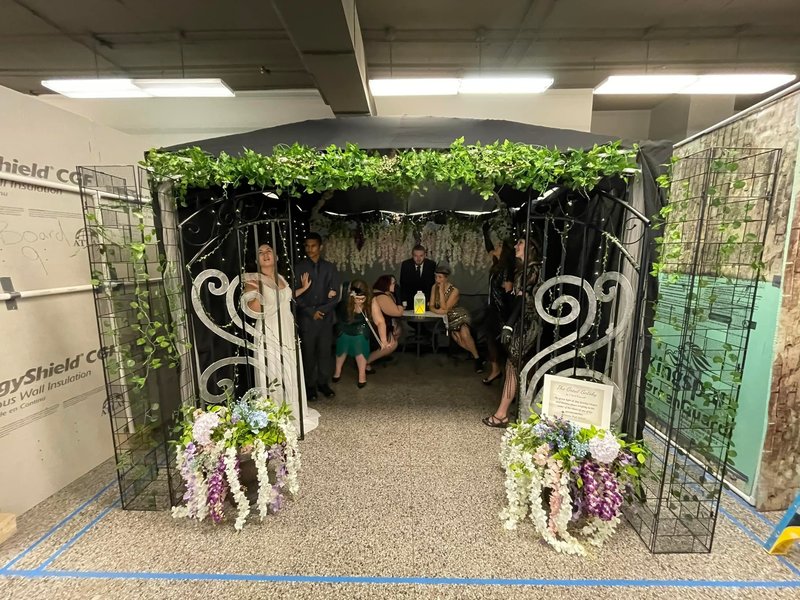 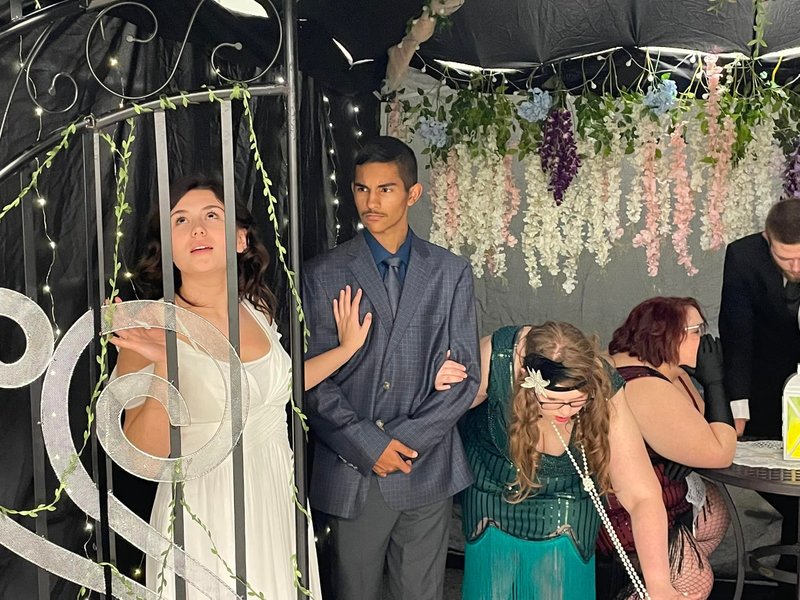 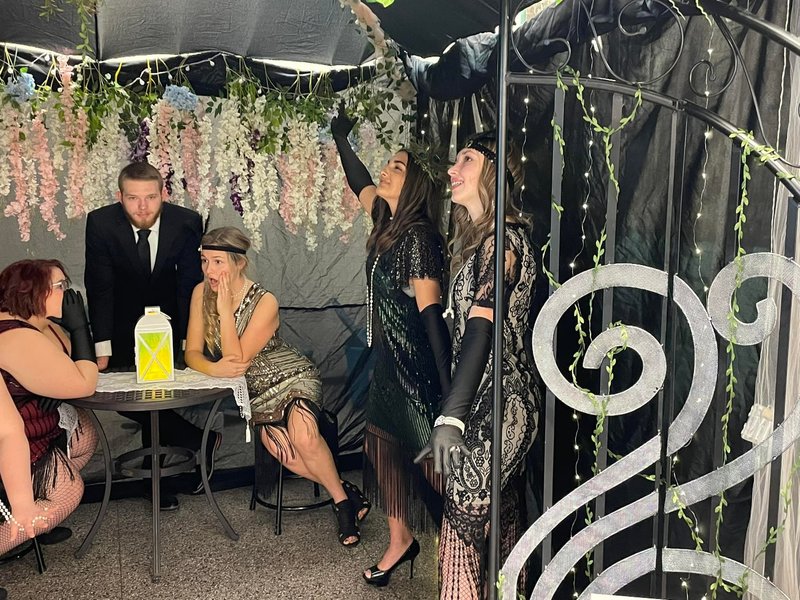 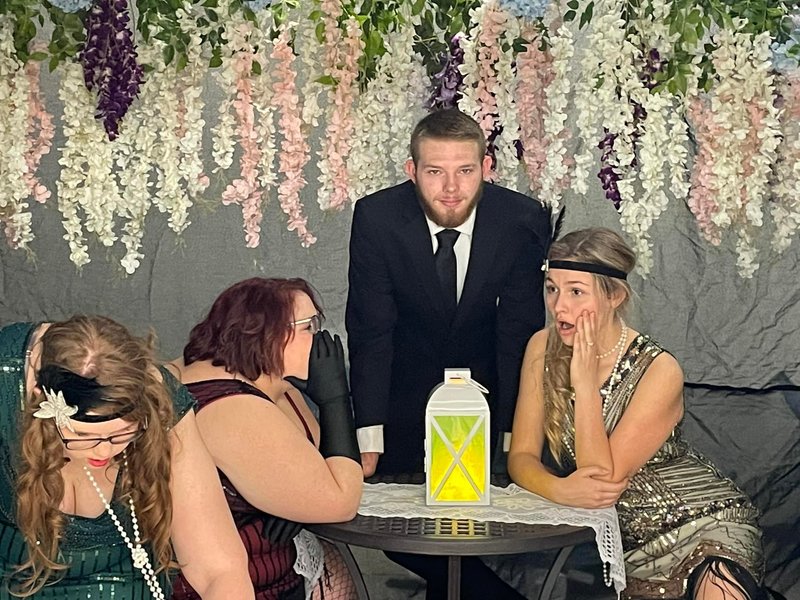 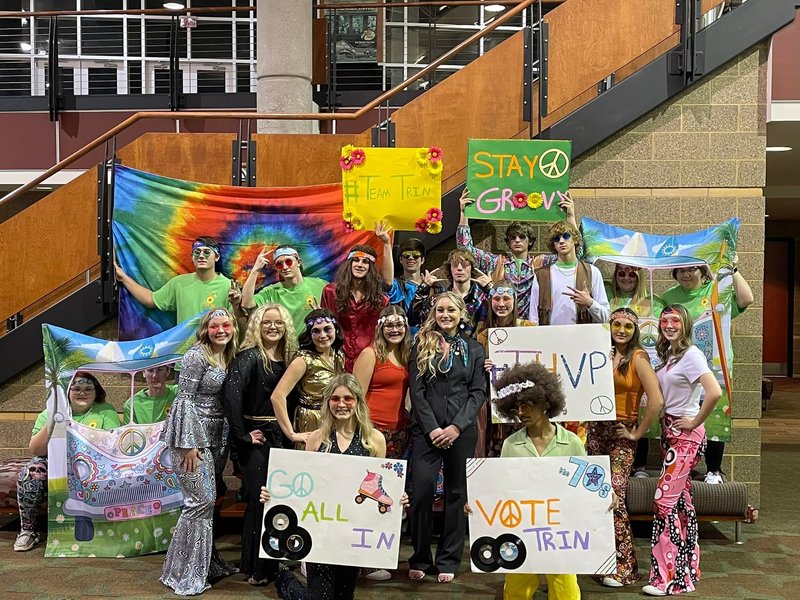 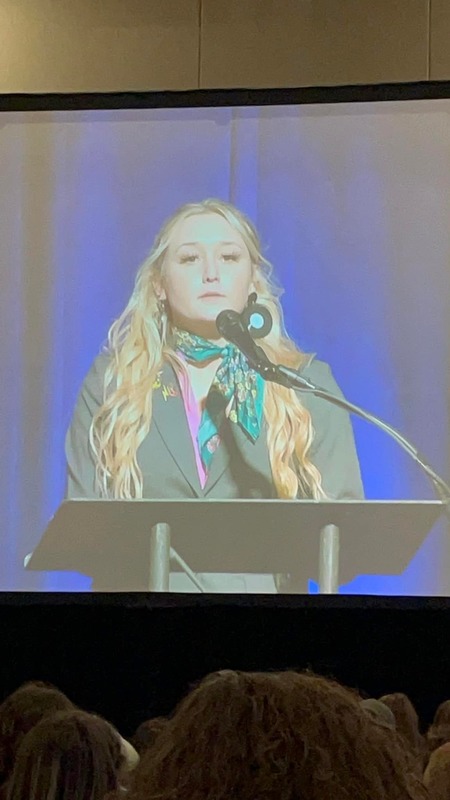 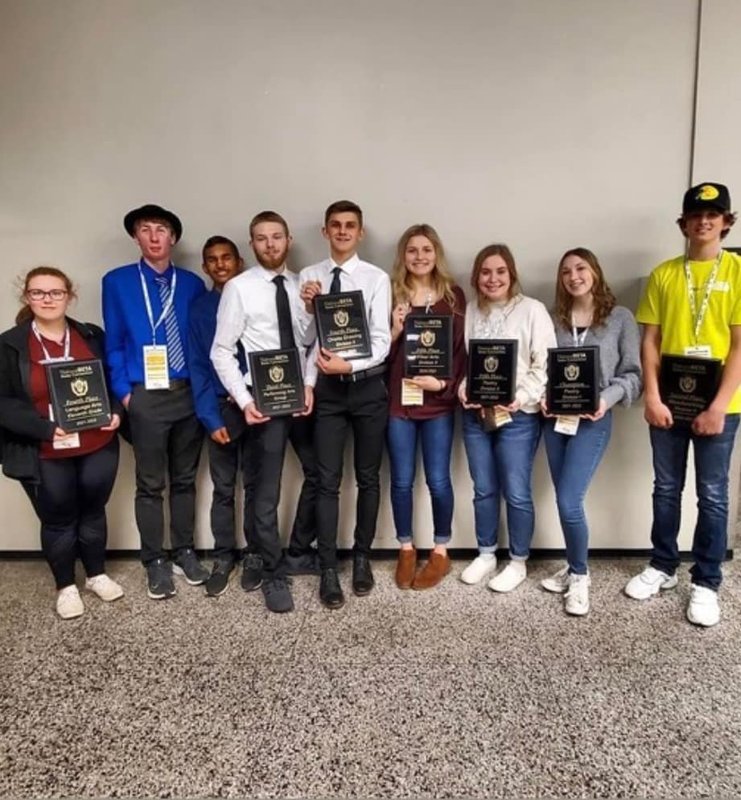 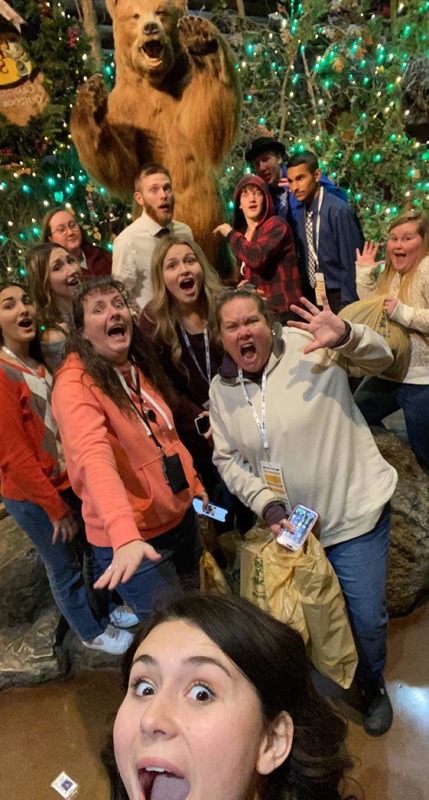